The Interdependency of Street Design and Land Use 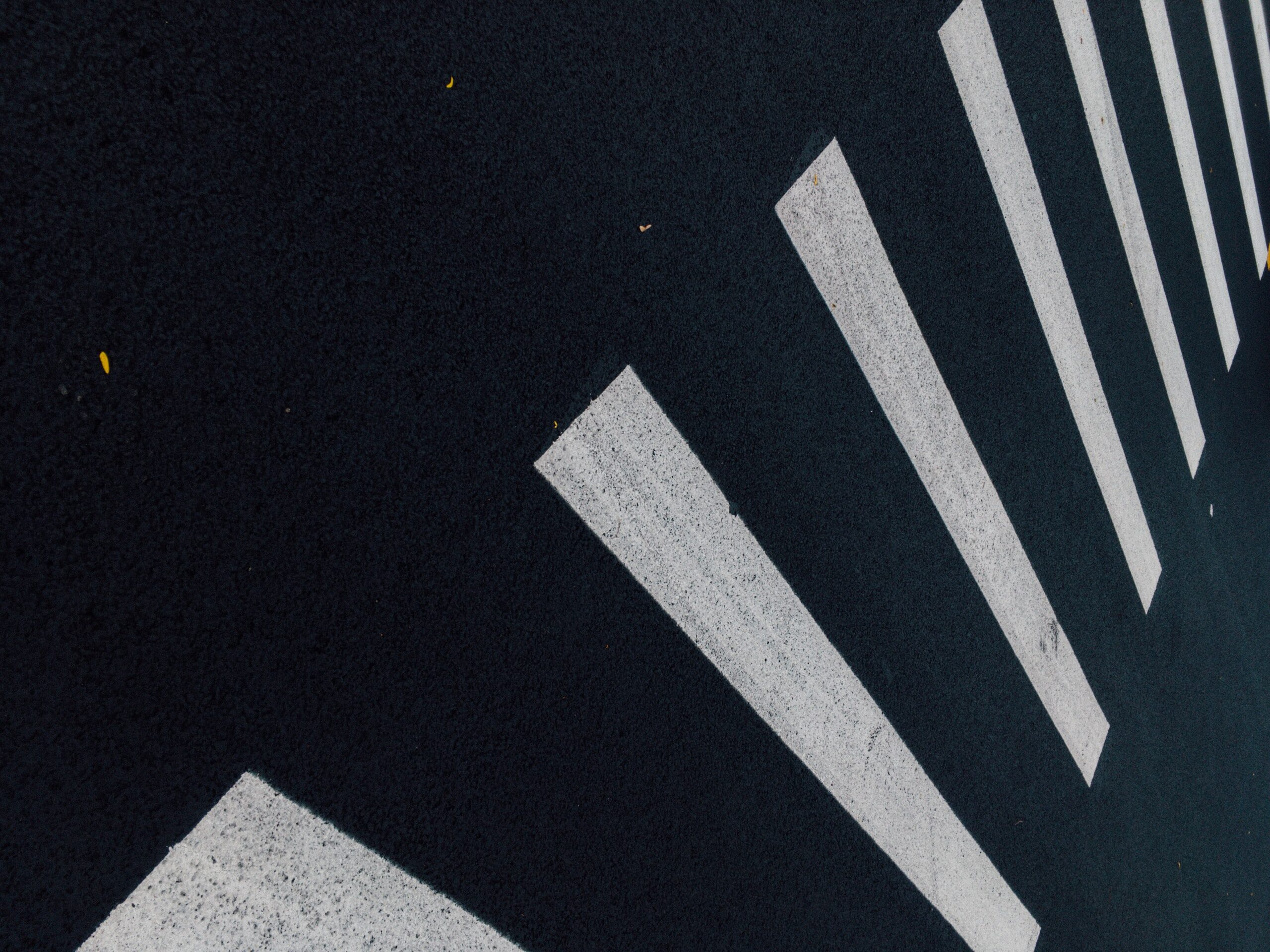 For 2016 and through the remainder of 2017, I serve on the AIA (American Institute of Architects) Southern Colorado Board of Directors. So perhaps the buildings and the architecture are the most critical element? Impactful, yes, but again I don’t believe that this is the most impactful.

From my professional experiences working with cities along the Front Range and Midwest along with my nerdy inclination to study cities on work trips and vacations, I believe that the biggest impact is in fact how street design stitches the community together – or doesn’t. Too often, the planning of our neighborhoods and communities look at Master Planning and Mobility in silos. The street design will be determined by the urban design, or lack thereof, or the urban design will be determined by the street design. These disciplines, like the neighborhood, need to be stiched together concurrently.

With all planning, much is dependent on the Comprehensive Plan for the city to determine what should be valued most with the street design.
When a corridor, such as Woodmen Road, prioritizes the cross-city, regional movement of automobiles, an adverse effect is likely for other mobility options such as transit, pedestrians or bicycles given the finite right-of-space available. A corridor that prioritizes automobile movement will have a much different land use than one that prioritizes pedestrians. This can be seen with the development of corridors that have been given over to the automobile such as Fillmore, Garden of the Gods, Woodmen and Academy. They serve the purpose of cross-city movement of automobiles, most notably single-occupant vehicles. The developments along these corridors are automobile-oriented with large signs visible at higher speeds and visible drive-through facilities and a greater emphasis on providing visible and excessive parking from the street. They are also not conducive to pedestrians, cycling, or building frontages that address the street for the pedestrian. Developments such as these yield higher rents and sales tax initially, however they are generally at the peak of their economic value at the onset and therefore the expected life of these developments are short-lived (generally 20-30 years).

Conversely, when a corridor prioritizes other mobility options that may be conducive to slower speeds and buildings that address the street for pedestrians, the automobile travel may be specific to the uses on the corridor and not as a pass-through. Speeds are generally lower, parking on the streets is sought after over off-street parking, and the focus on the architecture and signage is at a much more fine-grain scale. Developments on corridors such as these are smaller, develop incrementally, but have a much longer economic lifespan. The Pikes Peak Region has a few such corridors including Tejon Street Downtown, Colorado Avenue through Old Colorado City, Manitou Avenue in Downtown Manitou Springs.
We also have a few others that have not yet met their full potential such as Pikes Peak Avenue in Downtown Colorado Springs, along with streets in Downtown Monument, Fountain, Palmer Lake and Woodland Park. These corridors are those that need to look to their respective Comprehensive Plans to determine what the priority should be. If it is to be a truly walkable pedestrian corridor, less emphasis on free-flow automobile traffic is needed.

As communities, we need to decide what we are desiring and understand the short- and long-term affects of such decisions.